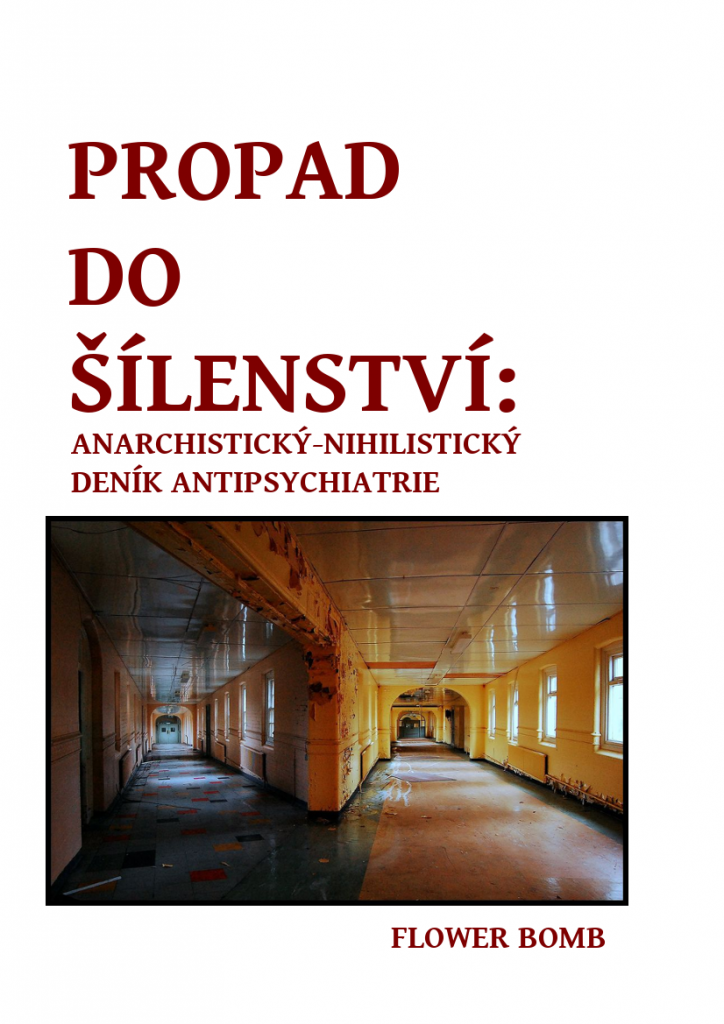 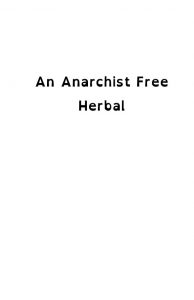 This zine is intended as a practical guide to some of the topics that common herbal education tends to not cover—primarily, how to make and use herbal medicine on a low-to-nothing budget. Think of it as a “quick start guide” to summarize the information I personally think beginner herbalists should have—It is not the be-all end-all of herbal knowledge, nor should this be taken as gospel truth: Just one anonymous herbalist’s methods, opinions and philosophies. There is
some information on specific herbs included, but generally I wrote this zine under the assumption you would use it to seek out information from other sources (with tips on doing that for free included!). The rest of this introduction is some basic philosophy about the function and practice of herbalism as an art and as anarchy—feel free to skip it if it doesn’t interest you. 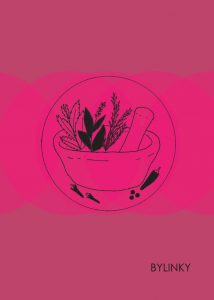 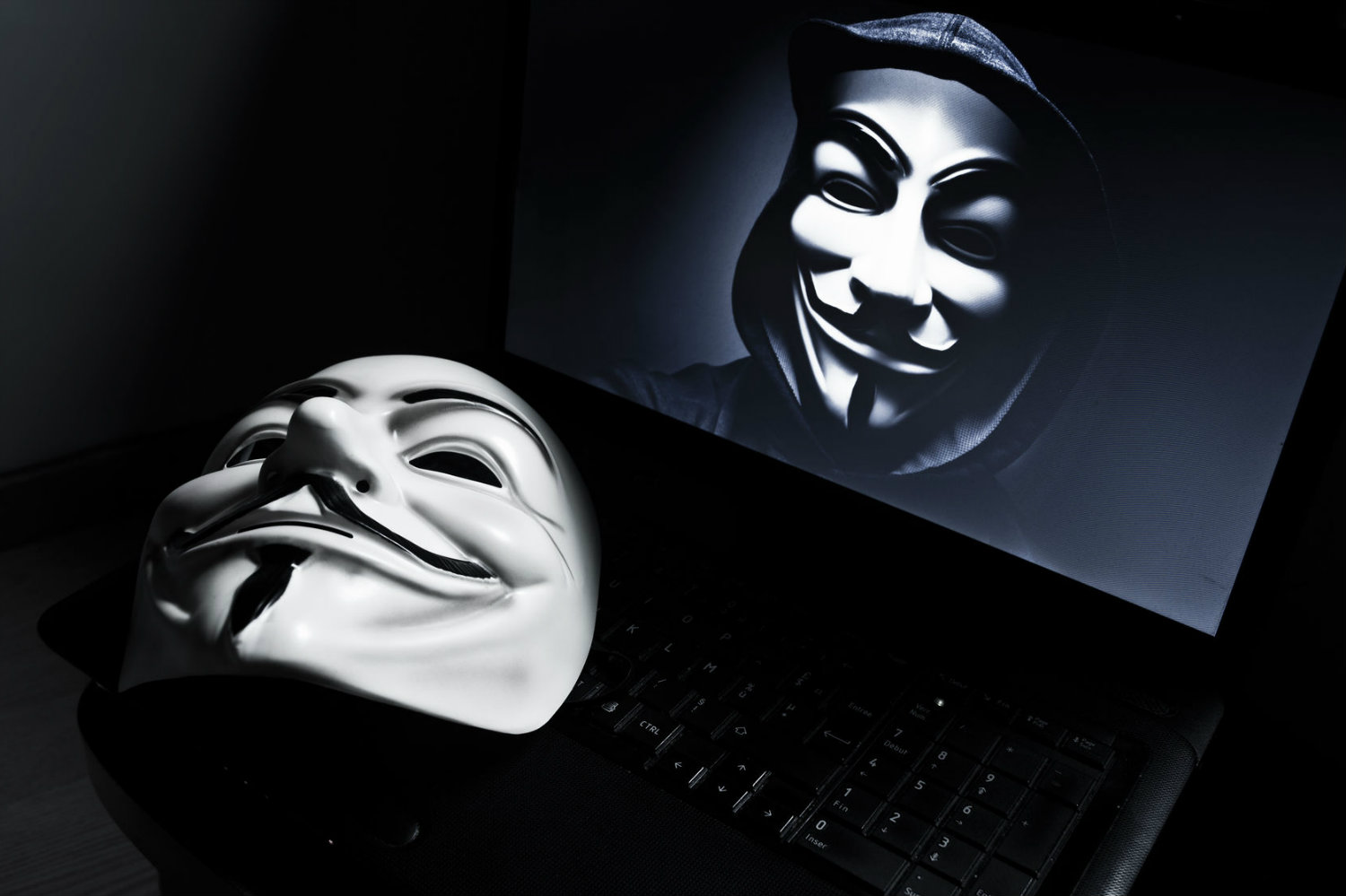 How do we develop anti-authoritarian and anti-capitalist movements that are capable of maintaining and expanding over the long haul? The infrastructures we create in the course of our political work are key to unlocking the answer. If our infrastructures are to succeed and deepen our movements, we need to abandon the pervasive separation between politics and “personal” life and ground our movement activity in everyday practices of mutual aid and support—both in times of happiness and in times of hardship. This article looks at the latter of these: reflecting on how we can develop models for providing each other with compassionate, nurturing support through tragedy, trauma, and hardship. 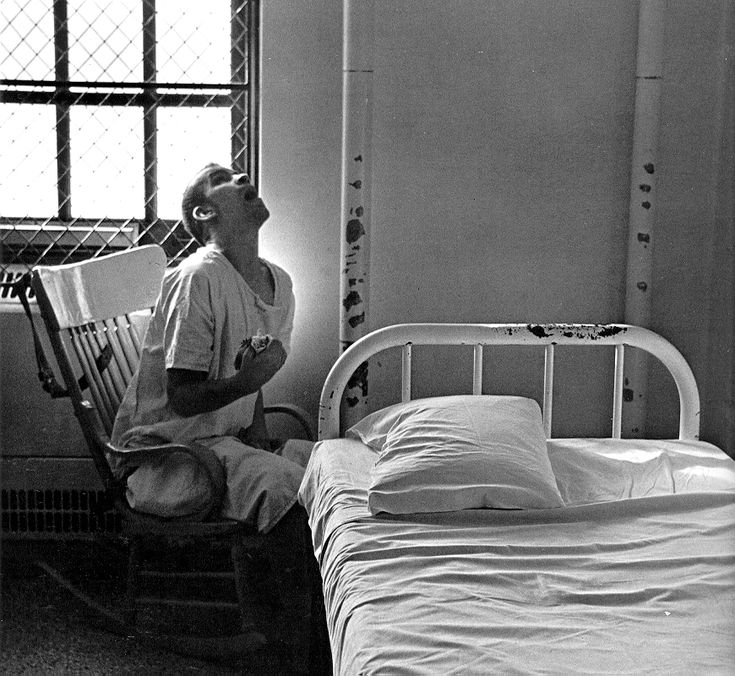 The American plantation relies on the mental distress of those it oppresses. As revolutionaries, we seek the liberation of people in bondage, both in prisons and psych wards. In order to eliminate patriarchy, capitalism, gender, and anti-blackness, we must address the significant psychological damage these forces inflict.

The trauma caused by social isolation, psychological manipulation and physical oppression is felt by all of those who are locked up, enslaved and otherwise targeted by the barbaric enforcers of white supremacy. The rampant psychological distress we are accustomed to is the effect of living in a depraved world. It is not possible to address “mental illness” without addressing the overwhelmingly reactionary nature of American society.

The skills, ideas and methods of organization proposed in this call for a revolutionary abolitionist approach to psychological emancipation will beuseful to anyone seeking to overcome the psychological barriers to securing their own liberation, but the ultimate goal of PERA is to destroy locked psychiatric treatment, prisons, and the state itself. This means that to truly succeed PERA requires support from and coordination with a broader abolitionist network, the Revolutionary Abolitionist Movement.

My medicine chest is a council of bioregions, with representatives gathered together as I make my way around the world west of the Rocky Mountains. The Coptis root was picked out of the churned-up scar left by an excavator, at the retreating edge of the Idaho wilderness. The tiny amount of Pipsissewa leaves came from an ancient grove above the Klamath River just feet away from where the District Ranger sat on a stump talking about his plans to cut it all down. I am drying Nettles from the California creek where salmon die in the silt left after a century of industrial logging.

Every jar holds a story (often a ghost story of dying ecosystems and places gone forever). I am honored to have known the plants in their home places and to have studied their uses as medicine. But for people not lucky enough to roam throughout the wilds, purchased herbal preparations such as tinctures may be the link back to this sort of healing.

Mushrooms tend to get a bad rap amongst many foragers because of a fear poisoning and/or a fear of the unknown. Radical Mycology demystifies mushrooms, explaining how they grow, different types of mushrooms, how to cultivate them, and how to preserve them. The authors also included a lengthy section on identifying common edible wild mushrooms.

Subtitled “A DIY Guide to Uncivilized Oral Hygiene” this zine is an exploration of dental care without relying on large corporations or even smaller and unnecessary “green” companies. There’s ideas for alternatives to use for toothpicks, general tooth care, herbs for cleaning teeth, etc.

This zine provides a basic introduction to herbalism alongside a collection of home remedies for common health problems. The information is organized into broad categories based on body parts (head, abdomen, etc) and then from there conditions and symptoms. It’s easy to use and a good introduction to DIY healthcare. There is also a lengthy suggested resources section that recommends additional sources.

The zine was published by Rosehip Medic Collective, a street medic collective out of Portland, Oregon.

This zine is a great introduction to identifying, foraging, and using what the authors term “weeds” and “common plants.” The authors wrote it to be an introductory-level guide for anarchists to get more acquainted with the land. It has tips on all sorts of different plants from the well-known dandelion and yarrow to more obscure things like wild carrot. The authors explain how to use parts of easily identifiable trees. For example, you can make a tea out of pine needles that is packed with vitamin C.

This zine is an excellent introduction to making your own herbal medicines with plants that you forage yourself in the wild. It features an essay explaining the importance of making our own medicine and then outlines how to make several different types of herbal medicines. These include infusions, decoctions, salves, syrups, infused oils, tinctures, glycerites, etc.

“Like all governments, presidents, and authority, psychiatry never gave me freedom. Assigned psychiatric labels didn’t help me – they only filled me with an internalized sense of victimhood and inferiority. Medication didn’t ‘cure’ or ‘fix’ me – only damaged me, numbing me to my own senses in order to create an emotional void between me and the fuckery of civilized life. So instead, with nihilist celebration I descend into madness, taking aim at social order and civilization. With armed animalism I realize now that there was  to fix ­ my natural contempt for domestication and social control reminds me that I was never ‘broken’ to begin with.”

Quite a while ago, just before the upheavals of the ’60s-shifts that have not ceased, but have been forced in less direct, less public directions — Marcuse in his One-Dimensional Man, described a populace characterized by flattened personality, satisfied and content. With the pervasive anguish of today, who could be so described? Therein lies a deep, if inchoate critique.

Much theorizing has announced the erosion of individuality’s last remnants; but if this were so, if society now consists of the thoroughly homogenized and domesticated, how can there remain the enduring tension which must account for such levels of pain and loss? More and more people I have known have cracked up. It’s going on to a staggering degree, in a context of generalized, severe emotional disease-ease.

Marx predicted, erroneously, that a deepening material immiseration would lead to revolt and to capital’s downfall. Might it not be that an increasing psychic suffering is itself leading to the reopening of revolt — indeed, that this may even be the last hope of resistance?

And yet it is obvious that “mere” suffering is no guarantee of anything. “Desire does not ‘want’ revolution, it is revolutionary in its own right,” as Deleuze and Guattari pointed out, while further on in Anti-Oedipus, remembering fascism, noting that people have desired against their own interests, and that tolerance of humiliation and enslavement remains widespread. 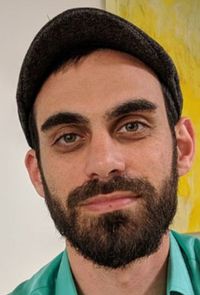 The mental health system, despite all its complexity, can be described as a drainage hole for human suffering. Mostly, the pain that flows into it seeps into the groundwater, but occasionally it will reverse course and erupt into “normal” life as if from a geyser.

Reducing a wide collection of psycho-social phenomena into one generic mold of “human suffering” without committing a grave injustice to the diversity of voices within the “patient” community, voices that yearn to be differentiated and heard, is extremely difficult. Nevertheless, my experience has shown that a certain pattern or structure does underlie most interactions in the mental health system — often, the pain encountered in its bounds combines a type of Hurt, the conviction that something wrong and unjust has happened to me, with some kind of Silence, indicated by a paucity of language in the interpersonal space and in some cases, the actual inability to put one’s experience into words. These two features — Hurt and Silence — usually merge and become inseparable. Thus, in the interaction with the “consumer,” the mental health “professional” can either reinforce the foundation of Hurt and sentence the “consumer” to continued silence or, alternatively, work toward the disentangling of these two elements. 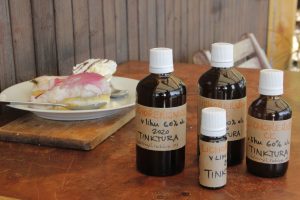 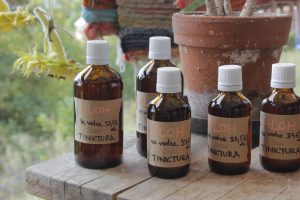 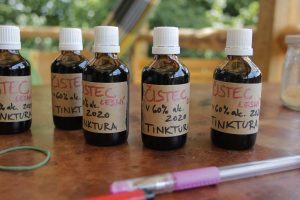 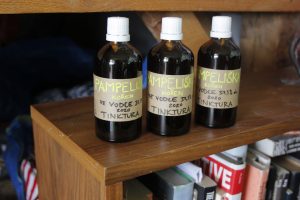 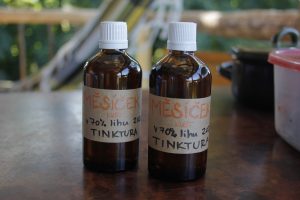 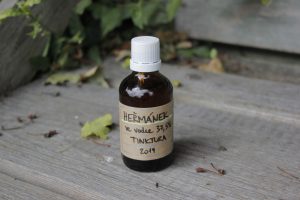 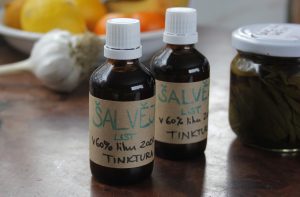 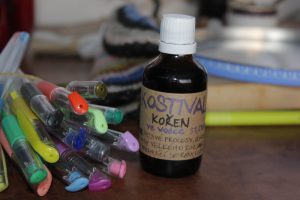 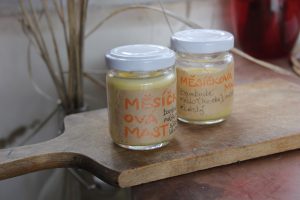 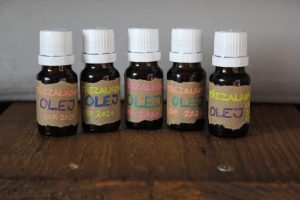 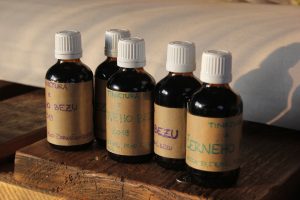 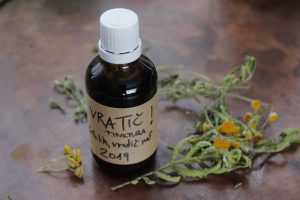